When a young witch tells Elena that a group of humans are kidnapping supernaturals, Elena ignores the warning.  After all, everyone knows there’s no such thing as witches. As for the thought of other ‘supernaturals’, well, she’d just rather not dwell on the possibility.  Soon, however, she’s confronted with the truth about her world, when she’s kidnapped and thrown into a cell-block with witches, sorcerers, half-demons and other werewolves. As Elena soon discovers, dealing with her fellow captives is the least of her worries. In this prison, the real monsters carry the keys. 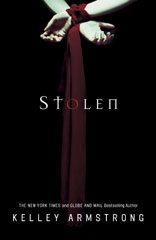 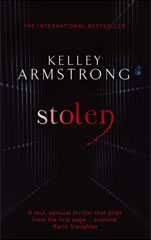