When half-demon Xavier calls in the favour Elena owes him, it seems easy enough, steal Jack the Ripper’s ‘From Hell’ letter away from a Toronto collector who had himself stolen it from the Ripper evidence boxes. But nothing in the supernatural world is ever as simple as it seems. Elena accidentally triggers a spell placed on the letter, and opens a dimensional portal into Victorian London, releasing zombies, disease, and maybe the notorious serial killer himself.

Here are two long-missing deleted scenes from the book: “the one about the pregnancy test” (here) and “the one where Elena & Nick play parents-to-be” (here) Thanks to readers who’d kept PDFs of these two when I didn’t 🙂 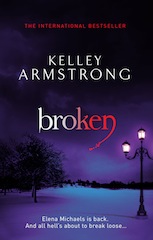 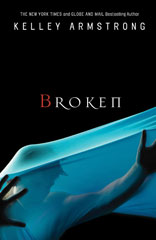