Eve Levine made a bargain with Fate, and now she’s come to collect, sending Eve off on a quest to retrieve the soul of an escaped demi-demon. Playing ghost world bounty hunter isn’t exactly what Eve had in mind for an afterlife career, but a deal is a deal. Eve never breaks a promise…even when the cost of repaying that debt turns out to be more than this ghost can afford. 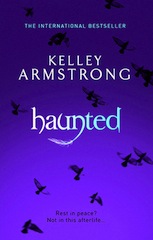 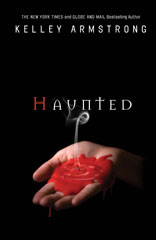